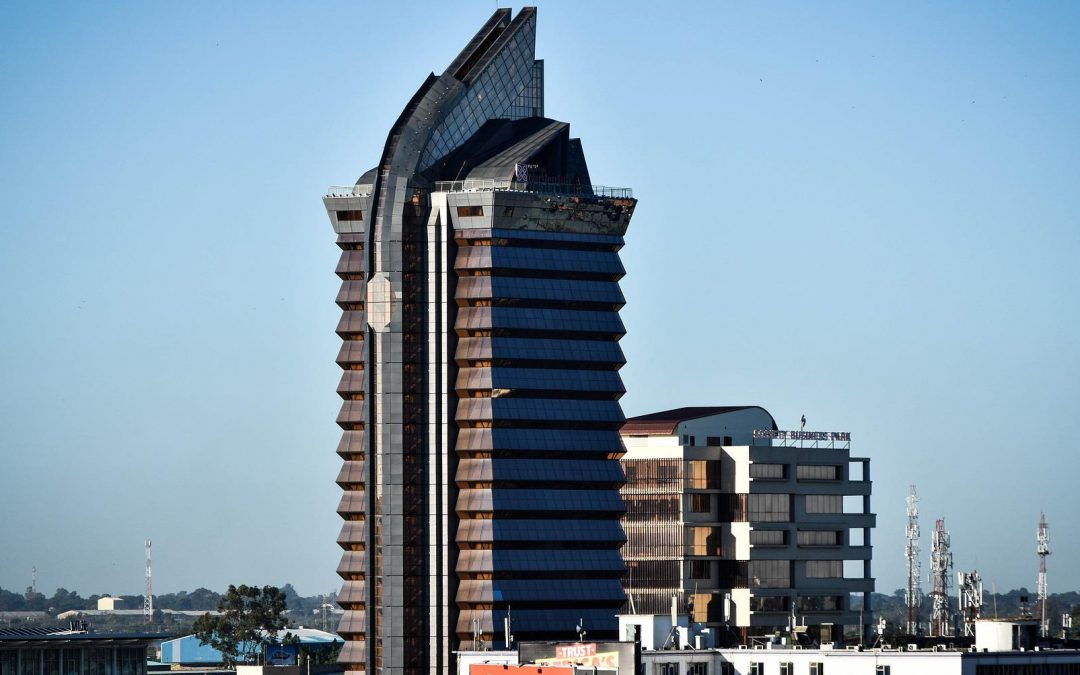 Adjudication is a popular form of alternative dispute resolution. It is employed around the world to resolve disputes of different types. In the event of a dispute over, say, a final account or delayed completion of a project, the parties will appoint an independent adjudicator. The adjudicator will review the evidence and reach a decision to resolve the matter.

There are many advantages of adjudication over other methods of dispute resolution.  Those most often cited include its relative speed and the consequent reduced cost. Another benefit often cited is the ability to appoint a specialist adjudicator.  A specialist will often understand both the law and matters relating to construction.

Statutory adjudication aims to ensure the quick resolution of disputes. It helps avoid the need for lengthy and costly court battles. The process usually provides for a 28-day term of dispute resolution, and the outcome will be binding upon the parties. A swift enforcement regime aims to ensure any payments are made promptly, and projects are able to continue.

In the UK, adjudication is described as, “a conspicuously successful addition to the range of dispute resolution mechanisms available for use in what used to be an over-adversarial, litigious environment”. The ability to reduce time spent in legal battles and money spent on solicitors has been almost universally lauded.

In Ireland, following a slow start, construction adjudication is proving to be a popular method for the resolution of disputes. Recent court decisions have supported the method in enforcement, which it is felt will likely increase its popularity.

The following chart from Ireland shows how the method has grown in popularity in the past five years. Despite the global pandemic, disputes continue to be referred to adjudication:

The legal system in Zambia has its roots in the English legal system. This stems from the days of the colonial era when Northern Rhodesia (modern-day Zambia) was a British protectorate. There is a similar court and legal structure, with the Supreme Court making the final decision on all legal disputes.

The courts of Zambia, by their own admission have faced substantial challenges in recent years. Limited infrastructure and stretched resources will mean that the courts inevitably struggle to provide the level and efficiency of dispute resolution required. It may sound then, as though Zambia should provide fertile ground for a system of adjudication, aimed at reducing court waiting times and costs.

ADR In Zambia and the Future

ADR (Alternative Dispute Resolution) has been present in Zambia and across Africa for many years now. The Chartered Institute of Arbitrators suggest its origins can be found in the early 1990s. However, as they also observe, only Conciliation, Mediation and Arbitration have a legal framework to support them.

There are examples of some forms of successful ADR in Zambia. One example is the ‘Competition and Consumer Protection Tribunal’. Created in 2010, the Consumer Protection Commission can refer cases to the tribunal for “simple, cheap and speedy” justice. The process exists in law, in the act that brought about the tribunal. Its stated aim is to process all hearings in six months or less. The main premise being that quick justice is better than delayed justice.

As Mary Mutupa observes, “in a developing country like Zambia with massive construction projects going on. The enactment of adjudication law will enhance the resolving of construction disputes faster and will lead to many disputes being resolved before getting to either arbitration or Court”.

Adjudication has been popular in other countries. In particular, those with a legal system based on the English legal framework. So it seems logical that Zambian construction disputes might benefit from statutory adjudication. Disputes in adjudication are often regarded as ‘rough justice’, but the notion of quick justice is held to be preferable to delayed justice.

In the world of construction, where ‘cashflow is the lifeblood of the industry’, statutory adjudication could help speed projects to their conclusion. This in turn, could reduce the time and cost of complex legal disputes.

Should you need any help with adjudication then get in contact with us today.