Whose Float Is It Anyway? 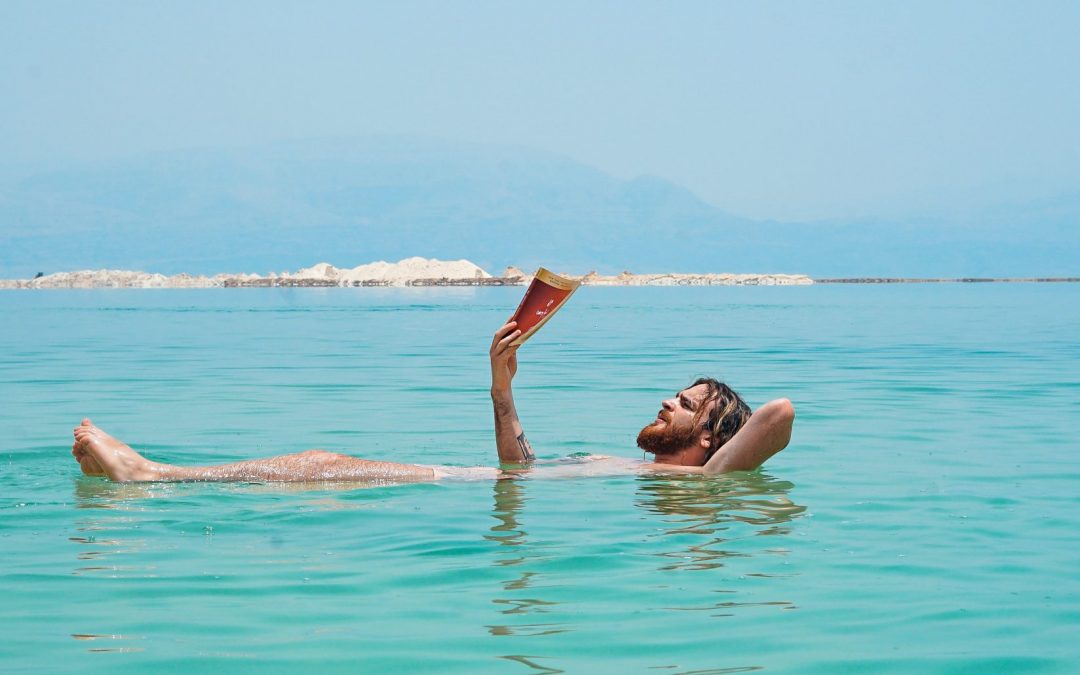 The issue of who owns the float in the construction program has been the subject of significant debate.

At least three conflicting viewpoints hold sway. These are that:

Float in The Contract

Many commentators rely on the contract form to clarify the situation. Take for example two of the main standard forms in use:

The NEC contract is quite clear on the matter. Clause 63.3 refers clearly to terminal float – that which directly affects completion. Extending the contract completion date to delay the planned completion, effectively restores the same amount of terminal float from before the excusable event occurred. In other words, it is only available for use by the contractor.

This is consistent with the concept that the contractor should be put back in the position they were in before the employer risk events occurred. Hence contractors who have terminal float in the program will retain it, if or when an excusable event occurs.

Under JBCC, the employer may assert that he owns the float. The argument being that he in fact bought it within the contract price.

Therefore, an employer may assert that a contract period is there for him to take advantage of. In doing so on the proviso that any change of work does not extend the contract then he may indeed use the float.

Where the argument is in favour of the contractor owning the float, this is normally founded on the basis that the contractor prepared the programme. It was the contractor who set the sequence of operations. The aim being to maximise the use of resources to meet the fixed timescale and quantum.

This allows the contractor to exercise a degree of risk control. As a result, the contractor can re-sequence and manage activities to meet a target date, provide a cost savings and benefits to the employer.

The contractor typically carries the risk of completion. Therefore, it would flow that if a delay occurred which was anything other than excusable then in resequencing his activities, he would be able to use up float on non-critical activities.

If an employer were exclusively entitled to float, it is argued that the following could arise:

Consider a scenario where all float is used up during the currency of the works. In the event of a non-excusable delay, the contractor might find itself having no basis or opportunity to re-sequence works by using the float up to avoid damages. On the face of it, this seems manifestly unfair.

The law may take the view that the employer cannot state how much float he may use. The reasoning for this is that float is essentially a by-product of the planning process. To allow the employer to take ownership, could result in a large amount of interference in the contractor’s program activity. This may in turn shift a substantial (arguably unfair) burden of risk from the contractor to the employer.

The alternative view to the employer and contractor owning the float is that the project owns it.

Depending upon the circumstances, this may be a persuasive position to take. If no detailed programme exists and the project is expressed in the simplest of terms with only a start and finish date, then such an argument may be successful. Therefore, it could be treated as a shared commodity and becomes available for use by whoever needs it first.

That is not to say that in using the float, if one of the parties suffers financially that they should not receive compensation on a retrospective basis.

The most referred to case in relation to this subject is between Ascon and McAlpine in 1999.

The decision in this case supported the view that float was a shared commodity. The alternative view would have considered it on a first come first serve basis. The Ascon and McAlpine case introduced an apportionment, based on a shared contribution.

The Society of Construction Law / Conclusions

This view is consistent with that recommended by the SCL protocol. The protocol states, when considering float as it relates to extensions of time:

“Unless there is express provision to the contrary in the contract, where there is remaining float in the program at the time of an employer risk event, an extension of time should only be granted to the extent that the employer delay is predicted to reduce to below zero the total float on the activity paths affected by the employer delay”.

It would appear sensible that where the contract remains silent on the issue of float, the next protocol for assessment of float might logically be that set out by the SCL.

Nevertheless, it may still be possible that either party might gain an unfair benefit. However, it would be anticipated that float is considered in the event of any employer delay events extending the contract period beyond the contract completion.

Should you need assistance with the analysis or assessment of any of the issues outlined above in your project, get in touch today.