Should Arbitration Fees Be Capped? 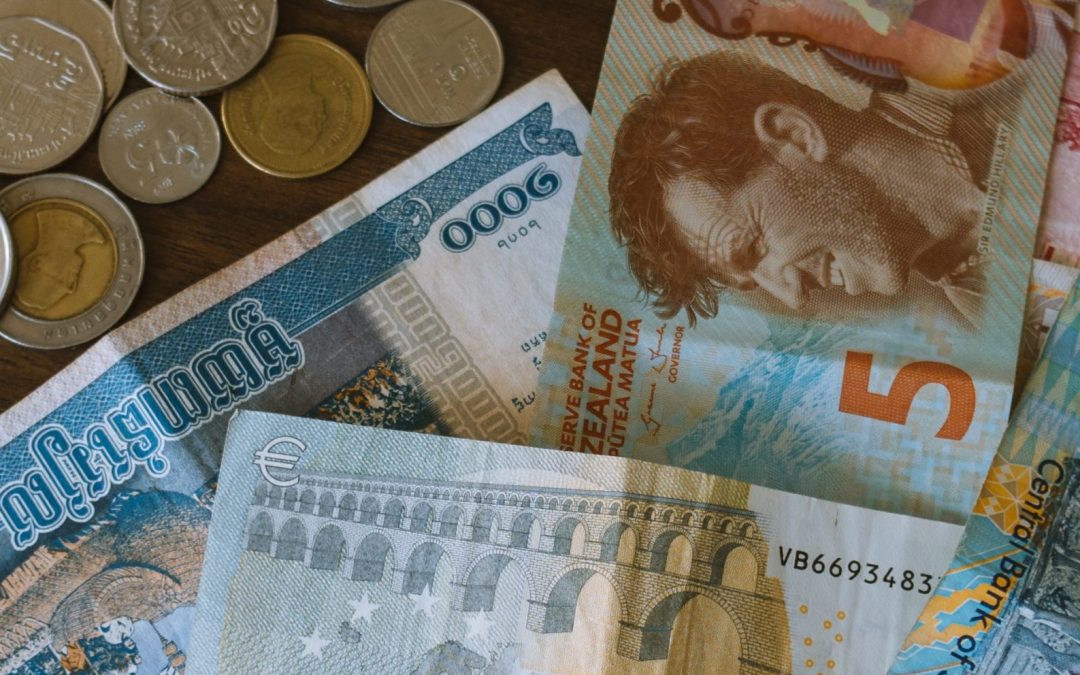 This discussion is around the capping of the fees for tribunal members from the perspective of an arbitrator. We consider this specifically within the African landscape. I may however draw upon other jurisdictions in my considerations of the topic. Should you need assistance with any of the issues discussed, please contact us today.

In my experience arbitrations have tended to become long and expensive. There are a few reasons for this, but they include a lack of use of nomination bodies and the adequacy of mechanisms to manage the procedures.

That is not to say that Tribunals have not managed their own costs. But it is often the surrounding factors that have caused unnecessary delay and expense to proceedings. As a result, capped fees are almost impossible to achieve.

What contributes to the tribunal being unable to fix/cap fees?

In conducting a limited amount of research, common criticisms of arbitration proceedings in Africa were:

The issue of tribunal costs was a popular and repeating theme in my research but as noted this may be as a consequence of the surrounding issues.

All these issues result in difficulty of capping tribunal fees.

Might it be that the causes wholly contributed to the resulting effect? For example – tribunals are unable to cap fees or indeed provide certainty in this regard.

Our limited research however, concluded that the theme of tribunal costs repeats in African arbitrations.

If we look at other arbitration areas and their development, would this allow a move to capping the fees of a tribunal in Africa?

The DIAC and Fees

The Dubai International Arbitration Centre currently includes capped fees and expenses for the tribunal, on lower value disputes. The benefit of this is that the tribunal and the parties are aware of the fees at the onset and this may allow greater access to arbitration. The DIAC marshal the process, to ensure that parties follow the process to allow effective management.

This has followed from similar initiatives with the ICC and LCIA.

This may beg the question of whether tribunal members have a ‘subconscious meter’ running. Is it the case that they simply don’t act after the hours allowed have been expended? I don’t think this is the case. Tribunal members are familiarised with the dispute. When correctly selected it may be that they can manage within the allocated hours.

However, in debating this further it may be that part of the answer rests with the nominating bodies and the procedural agreement.

Thereafter, does the balance of the issue rest with the tribunal upholding their duty in the pre and post appointment stages?

If we consider the role of the nominating bodies, ICC and LCIA have made significant strides to driving dispute management and the tribunal fees. We have also seen the ICC Commission Report on Controlling time and costs arbitration.

In returning to Africa the most popular nominating bodies as concluded in my research were:

The choice of nominating body and their provisions in respect of cost management and tribunal fees is important. It would most definitely be a consideration for the parties to a dispute and the arbitrators sitting on the panels.

In returning to South Africa, I have already mentioned the work of CAASA in respect of low value adjudication disputes. We should also mention the work of AFSA who amended its rules for international arbitration in the past 12 months:

AFSA International new rules came into effect on 1 June 2021. They are a welcome move that will help to grow South Africa’s reputed position as an international arbitration seat. Importantly they should also assist parties in understanding costs and tribunal fees.

The lessons in this area are still evolving and will continue to evolve. Knowledge can also be drawn and gained from the experiences in other jurisdictions.

In concluding and in my final analysis, I would like to consider the developments of the American Arbitration Association:

Both options must be approved by the parties. As details of the proposed fees are provided prior to appointment of the arbitrator, they can be taken into account in arbitrator selection. The AFA invites arbitrators from its panel to submit their fee proposals to the parties.

However, the rules do provide scope for discussion with the parties and, ultimately, termination of the AFA or fee revision. This may arise where the dispute turns out to be more complex than originally thought and so do not provide absolute certainty on cost.

The take-up of AFA options, and how far they assist in controlling arbitration costs remains to be seen. Similar to other major arbitral institutions introducing measures of their own in due course. As with any arbitral process, adoption of these measures requires the consent and cooperation of both parties.

However, a point to consider which should be highlighted perhaps? If your case is good, why worry about costs?

The capping of tribunal fees must be considered with reference to the tribunal itself, the parties, the party representatives, the choice of nominating body and the procedures used.

It appears to me that Africa is developing the issue of tribunal fees but is presently behind some of the other jurisdictions.

Finally, my own toolbox for low costs in arbitrations and capped fees: