Productivity – Who (or What) Is To Blame? 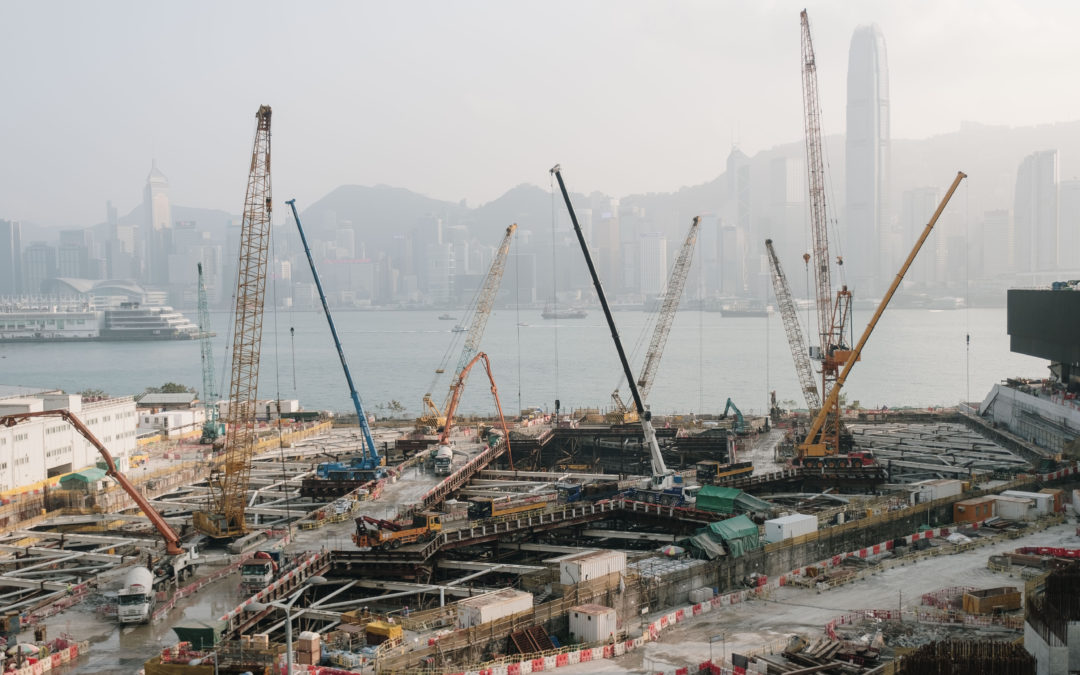 PRODUCTIVITY losses continue to form a major cost to employers and contractors alike. The argument as to who is liable for such costs will be continually debated and, in most instances, decided by a tribunal. Having carried out a recent survey into productivity, the results provided interesting reading.

Having asked which factors were considered to be the biggest causes of losses in productivity; which approaches were considered the best method of demonstrating a lack of productivity; and what the majority of disruption is caused by; the final question in the survey, and perhaps the most direct, gave the most significant and overwhelming response. The yes/no question was: Do you think that contractors receive adequate recompense for disruption costs caused by employer events?

At this stage, it is worth understanding which organisations the respondents worked for: 40% worked for contractors and 30% worked for consultants. The majority opinion (90%) was that contractors do not receive adequate compensation for disruption costs. Yet the respondents saw the lack of direction from senior management and supervision as being primary causes for additional costs being incurred. The respondents felt the best method of evidencing costs came by retaining detailed site records, in the form of diaries, allocation sheets and wages. Interestingly, these are both methods that would be at the authority and direction of senior management and supervision on site.

The majority of contracts differ in their approach to the form and method of providing notices. However, the usual approach to the substantiation of costs should be consistent. Wikipedia provides the following insight to the well-quoted idiom, the devil is in the detail. It states that the “catch or mysterious element hidden in the details derives from the earlier phrase ‘God is in the detail’ expressing the idea that whatever one does should be done thoroughly; i.e. details are important.”

If contractors genuinely feel unsatisfied with their recovery in loss of productivity claims, but recognise the need to evidence their submissions with detail, then why do they consistently fail to produce the substantiation required for success? Bram Stoker in his novel Dracula stated: “We learn from failure, not from success.”

Disruption prevents progress and reduces the output of the primary construction resources, labour and plant. Disruption is not prolongation. Prolongation costs are a function of time. Disruption does not necessarily result in delay. If contractors claim that they could not achieve their planned output because of an employer’s event or cause, the appropriate remedy is damages. Where disruption leads to a loss of productivity that results in the work being delayed, the contractor must demonstrate such.

In order to substantiate a claim of this nature the contractor must establish that the actual progress of the work was disrupted and the cause was a breach of contract by the employer or an event that entitles the contractor to reimbursement of cost. We have to ask the following questions:

On this basis, any resulting disruption claim will be in respect of actual loss and expense incurred, instead of reference to tender allowances. The basis of all these calculations depends very much on the records. Commentators often suggest that it is in the ambit of the clause that allows the recovery of such costs. That is to say, that it is neither an expressed or implied provision of the contract and to some extent it may be considered a tacit term.

Many of us remain unconvinced. The Oxford Dictionary offers some insight with its definition of ‘ambit’: “The scope, extent, or bounds of something.” And again, ‘tacit’: “Understood or implied without being stated.” The problem that many have with ‘tacit’ is who exactly is it understood by? The contractor, yes. It understands but is the employer aware of this? Can its legal support genuinely convince the employer that it is a tacit term of the contract with a contractor that it has to pay for something that does not have a prescribed route through the contract?

In the event of records being submitted, employers will contend that the contractor’s cost records are insufficiently detailed. The contractor should have, and no doubt in a modern world could track its costs to show, a nexus between the employer’s actions and the contractor’s loss of production. Employers may have an argument as to the extent the contractor failed to modify its accounting system to collate and collect job costs, and should be barred from using the total cost method. Perhaps pre-agreement of the use of indices holds the key to unlocking the recovery of lost productivity costs? Perhaps an indices for tacit costs and a sophisticated cost system for employer events is the answer and resolution to the blame game?

What can contractors do?

Current research suggests that whilst contractors are not fairly recovering their costs, it is their own lack of supervision and direction from senior management that is the root cause of such failings. Until a contractor can accommodate the loss of productivity into its contract either by the ambit, tacit, sympathy clause or the pre-agreement of indices in respect of certain events, then it has to continue to claim on a total cost basis. The contractor will not have the level of detail to satisfy any employer enquiry into the intrinsic or extrinsic factors that have been discussed in this article and those before.

The alternative returns the contractor to the tribunal, to evidence that:

For full details of the survey or any more advice on proving productivity issues, get in touch via our contact page.