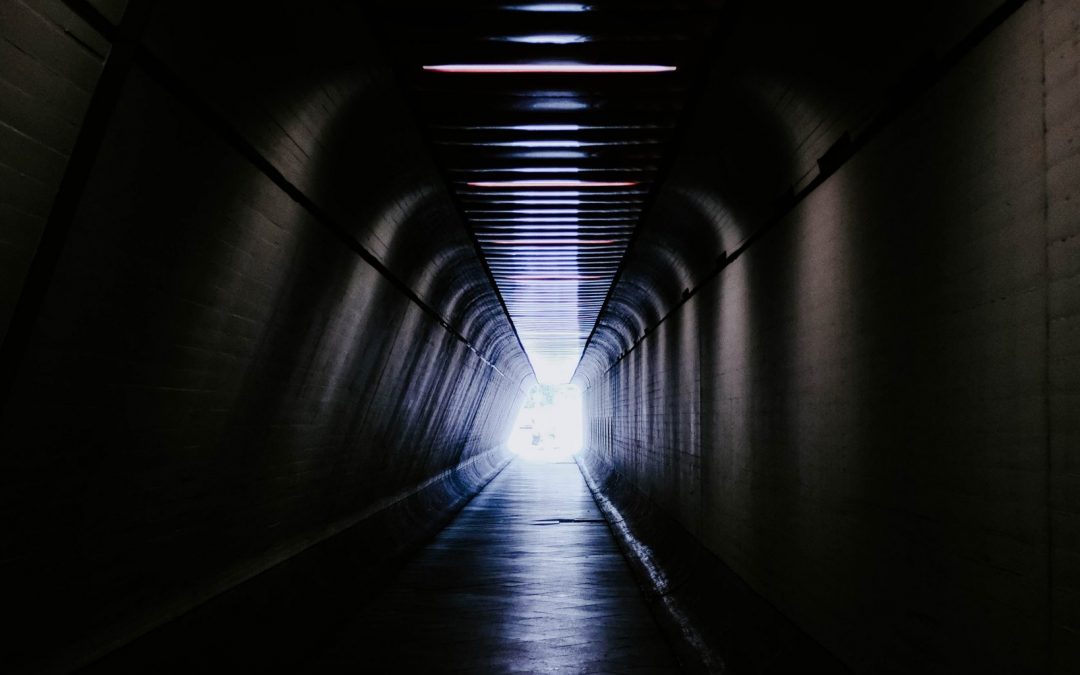 When did practical completion of the works take place?

Practical completion of the works is a defining moment on most contraction contracts. Retention becomes due for release and liability for damages passes to the employer. Of course, any obligation on the contractor’s part to pay damages ceases.

Most standard forms of contract include both a clause for practical completion of the whole works. There will also often be a clause dealing with the employer taking possession of part of the works.

The wording normally states that if the employer, during a period of overrun, takes possession of part of the works before practical completion of the whole of the works, then the contractor’s obligation to pay liquidated damages will be at a reduced level.

Difficulty arises if the employer has accessed the building during a period of delay, but has not deemed that practical completion has occurred.

The employer gaining access does not automatically lead to practical completion.

The contract provided entitlement for the employer to gain access to part or all of the works. Yet, this presence on site did not affect his entitlement to deduct liquidated damages.

The contractor argued that the employer had taken partial possession of the whole works. In keeping with an earlier Skanska Corporation v Anglo Amsterdam corporation case (2002), no liquidated damages were payable.

Nevertheless, the judge held that occupation by Cola did not amount to taking partial possession as envisaged by the contract. Cola had merely gained access to the site. Liquidated damages remain payable by the contractor.

It may be argued that strictly interpreted, such a clause would render the employer’s access as having appropriated practical completion. However, consideration must be alongside the employer’s rights of access to the building. Furthermore, the project remained in delay.

Influence for the general principle in respect of defects came from the wording in Hudson’s Building and Engineering Contracts 10th edition at pages 394 to 397:

‘it is important to understand the precise nature of the maintenance or defects obligations. It is quite different from the employer’s right to damages for defective work. That right enables the employer to recover the financial cost of putting right work either by himself or another contractor. Since maintenance can usually take place more cheaply by the original contractor than an outside contractor. So the contractor not only has the obligation, but usually, the right to make good at his own cost any defects.

This extract was the basis of the decision in William Tomkinson and Sons Ltd v the Parochial Church Council of Saint Michael and others 1990.

The court found in favour of the church council and held that they were entitled to recover damages from the contractor. This was subject to proof that the defects were attributable to workmanship or materials which fell below the contractual standard.

It is sometimes the contention of a contractor in that he is absolved from liability if he is refused access, or the contract is terminated. Nevertheless, case law suggests damages are recoverable by the employer. But they are limited to the amount it would have cost the contractor, had he been given the opportunity to make good defects.

Should you need assistance with any of the issues raised in this article, get in touch today.