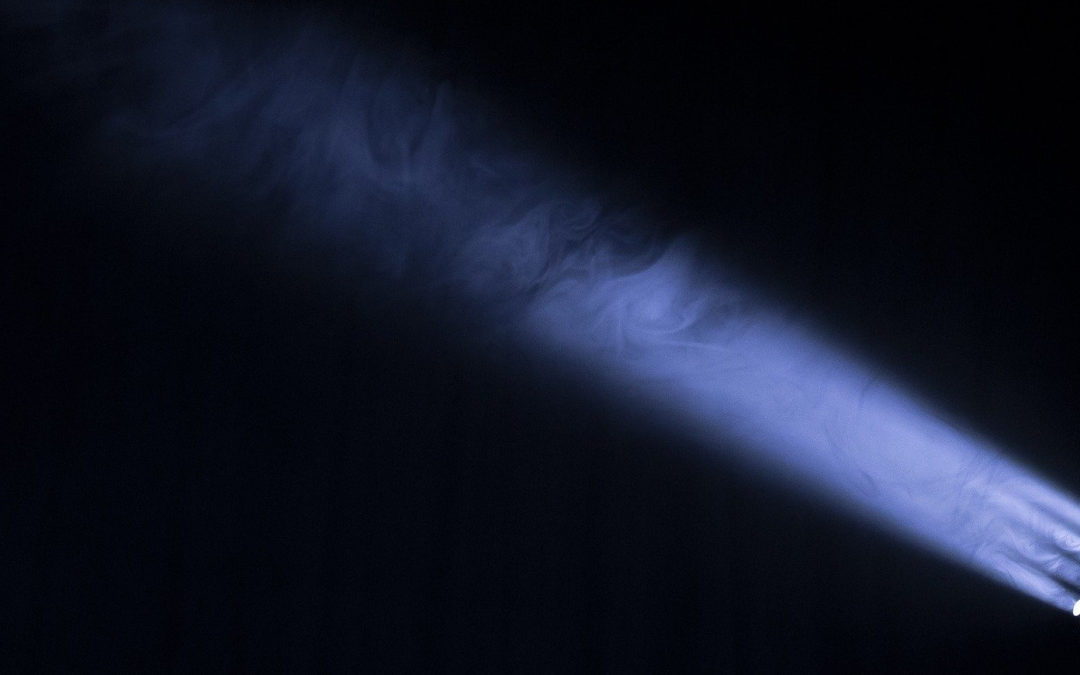 In this recording, Damian joins Alex Kelsall of law firm, DWF and Sahana Jayakumar of Crown Office Chambers for a look at the enforcement of arbitral and adjudication awards. Once an adjudicator or tribunal issues their award, what are the chances of and how long will it take to recover payment? What happens if a party challenges an award?

Alex Kelsall opens the session with a look at the purpose of enforcement of arbitral awards. He examines the role of the Convention on the Recognition and Enforcement of Foreign Arbitral Awards (the New York Convention), particularly in Qatar. Qatar is a signatory to the New York Convention. Until recently, some decisions by local courts had raised questions, as awards were set aside on ‘public policy’ grounds. The resulting Qatar Law No. 2/2017, the Civil and Commercial Arbitration Law aims to bring more consistency to such enforcement decisions.

Enforcement in Qatar and Beyond

A number of decisions have been set aside in the past due to the reason of public policy. In the Gulf region, this ground for challenging enforcement of awards is surprisingly common. It has been a known source of some frustration to practitioners and clients alike. However, in recent times that has become a less common occurrence, assisted by innovations such as the New Arbitration Law.

Article 34.1 of the New Arbitration Law confirms awards can be enforced regardless of the country in which the award was issued. The Court of Appeal in Qatar has confirmed the effectiveness of the new law. It has ruled that an application to challenge an award could only be made under one of the grounds set out in Article 33 of the New Law.

In the UAE and other parts of the Middle East, there is a similar trend to move to a more predictable set of outcomes when it comes to enforcement of arbitral awards.

Over 100 jurisdictions have adopted legislation based on the UNCITRAL Model Law. The Model Law is designed to assist in reforming/improving a country’s laws on arbitral procedure. It covers all stages of the arbitral process, including:

The UAE overhauled its arbitration law in 2018. This largely follows the Model Law, and the enforcement process is fairly similar.  In the UAE however, there is an absence of links between their new arbitration law and arbitrations seated in the DIFC / ADGM free trade zones. These two free zones continue to be governed by the relevant free zone’s arbitration laws and regulations. This adds an extra dimension of complexity, but is not insurmountable.

On the current position in England and Wales, there have been some public policy challenges. However, these are very rare, particularly on foreign awards. Alexander Brothers and Alstom Transport is one such case. Here, the judge pointed out that there is a presumption in favour of enforcement. Also, opportunities should be raised during the arbitration process not afterwards. It is unlikely a court will refuse enforcement if the arguments have been made or should have been made earlier. The “fair and orderly administration of justice” is key.

The courts will rarely overturn a decision made by a recognised tribunal such as the ICC or LCIA.

The Importance of Local Legal Knowledge

Sahana discussed statutory adjudication and highlighted the importance of people working in different countries being aware of local laws. In England and Wales for example, adjudication is applicable to any construction project as defined in law. There are similar principles in other countries. No matter what law your contract is operating under, a project in England and Wales will be subject to the laws of that country. This is a concept that sometimes comes as a surprise to parties on projects in locations with which they are less familiar.

There are occasional cases where resistance to enforcement can work. In Marbank v G&D this happened in 2021 as a result of “an abuse of process”.

An arbitration must proceed in accordance with the terms of the contract or arbitration agreement. In Energy City Qatar Holding Co v Hub Street Equipment Pty Ltd (No 2) [2020] FCA 1116, Energy City Qatar (ECQ) sought to enforce a Qatari arbitral award in Australia. Hub challenged the enforcement of the award on a number of grounds, and most were dismissed. But the primary issue was whether the award should not be enforced because the Tribunal was not constituted in accordance with the contract.  On appeal, the Federal Court of Australia held:

“any exercise of jurisdiction of the Qatari Court to appoint arbitrators to the dispute of the parties rested on the parties’ agreement, and since what they agreed was not followed the basis for the exercise of that jurisdiction was lacking; the failure goes to the very heart of the decision that ECQ would have this Court recognise.”

Looking to the Future of Enforcement

Overall, as time progresses, countries are seeking to improve their rules and laws and ensure consistency with the enforcement of decisions. The enforcement of awards is becoming more consistent and more predictable than in the past. However, there are still opportunities for resistance to enforcement if local laws and rules are not carefully adhered to.

Of all the grounds prescribed in Article V of the New York Convention, the public policy exception is probably the most unsettled. This results from its indeterminate and evolving nature. This remains the area of most uncertainty. That said, a trend can possibly be observed toward refining the application of the public policy exception. This is particularly common in jurisdictions that have traditionally displayed approaches that are more eccentric.

It can also take a significant amount of time to obtain an arbitral award (one clear advantage of adjudication). It can then take anything from a month to a year or longer in some cases to enforce an award. This can, in turn, mean that justice may be a long time coming. However, the ‘presumption’ in favour of enforcement (‘pro-enforcement bias’) which seems to be trending in many regions means that the delays and challenges to enforcement are likely to become less frequent.