Defending an Extension of Time 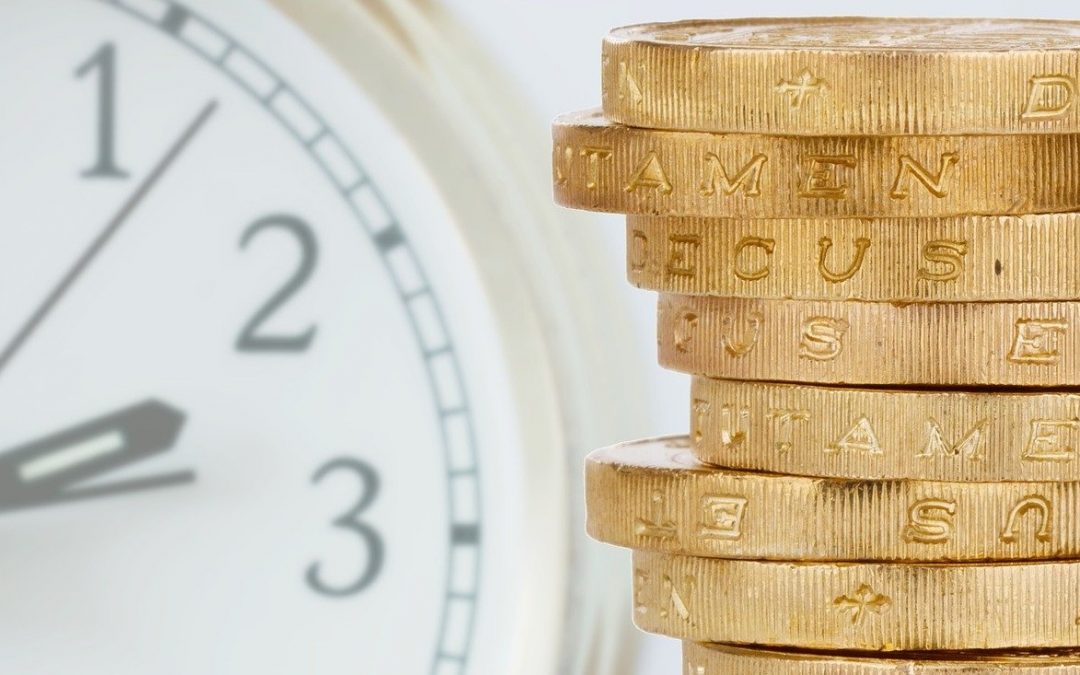 In a matter, I was acting as delay expert for a homeowner. The claim was against the contractor. They were appointed to build a new home for the homeowner. I provided evidence that the contractor should not be entitled to an extension of time. The reason being that they had failed to provide any analysis capable of test.

My response to the contractor’s claim included a delay analysis. In it, the conclusion was that some 200 days of delay was accounted for in 50 days’ worth of variation days. However, it appeared that the balance of the 200 (ie 150 days) resulted from the Contractor’s delays.

In the simplest of terms, the Contractor had finished 150 days late. As a result, penalties ought to be imposed for their culpable delay. The contractor relied on his bespoke contract form to defend this opinion. Sadly they failed, in the Arbitrator’s view, due to an inability to explain the delays to an evidential standard that could be accepted. The contractor had not prepared their case in adequate detail.

In summary, if you are going to make an extension of time, or indeed, any kind of claim, you must do the work. If you fail to provide sufficient or acceptable evidence, then your claim is likely to fail. The age-old requirements of records, evidence, and substantiation of your claim will hold true.

As always, if you need help preparing a claim or resolving a construction dispute relating to time or money, get in touch.