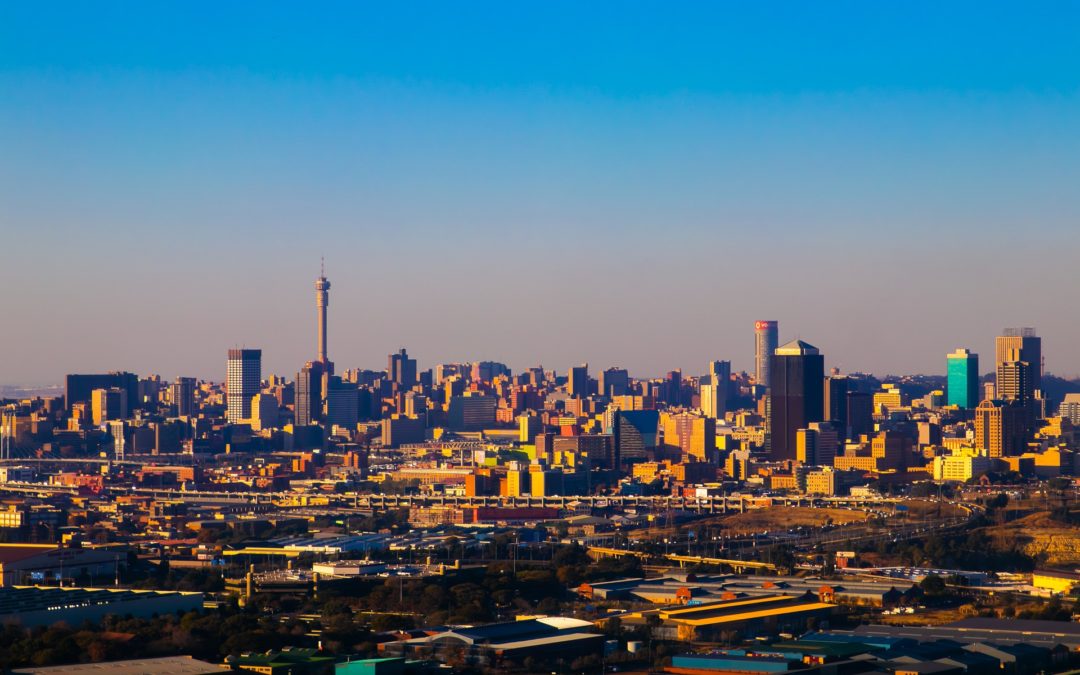 The national lock-down in South Africa witnessed the closure of construction sites. In the period since, there has been great debate on the recovery of losses where there has been a breach of contract or a claim in delict.

It is most probable that the courts, arbitrators and adjudicators will soon be confronted by claims that look to recover losses caused or exacerbated by COVID-19.

The extent of losses that will be recoverable by a claimant will provoke argument and debate.

The outbreak of COVID-19 on a global basis was unprecedented. The application of the test for damages arising from breach of contract or in delict, will see dispute resolvers consider a number of innovative forms of damage quantification.

However, in the application of the law it is unlikely that there will be any need for new interpretation or representation of the existing principles.

The law in South Africa provides the essential instruments to allow for the application of justice. In this article we will take a look at how these might apply to issues arising from COVID-19.

The normal rule for a breach of contract is that losses are assessed at the date of the breach.

In the context of the COVID-19 outbreak, claimants may find that this is not the case. Losses may be incurred at different dates preventing the claimant from being able to immediately mitigate its losses.

The resultant lock-down prevented all construction. In doing so, it meant that ensured a claimant would be unable to attempt to mitigate loss in the way it might normally.

Mitigation i has always represented a significant challenge for those in the construction industry. When you are unable to get to site, or suppliers are unable to deliver, these challenges become even more difficult.

A claimant in the construction industry should be able to provide good evidence of losses that were suffered immediately and on an ongoing basis thereafter.

The losses suffered, rely on the application of the test of foreseeability or remotenes , and generally whether at the time of entering into the contract, the loss could have been reasonably contemplated by the parties.

In respect of COVID-19, it is reasonable to expect that losses have increased significantly with the outbreak. The challenges as to foreseeability may well ensue. However, it would be pragmatic to determine that the COVID-19 outbreak was not foreseeable when many of these contracts were entered.

There are no immediately comparable ‘pandemics’ to look to for guidance. However, in events such as the financial investment crash of 2008, the international courts held that a number of the damages sought were too remote.

The principle of mitigation in South Africa is that when a contract has been breached, ‘the innocent party is not entitled to sit back and allow damages to multiply. It is such party’s duty to mitigate his damages.’

The claimant is not required to do more than the reasonable man would do in mitigating its losses or damages. Conversely the onus almost certainly rest with the respondent to prove that the claimant’s actions in mitigation were not reasonable .
That aside, it would appear that reasonable action in mitigation is a fairly low bar for a claimant to hurdle, especially when considered in the context of COVID-19.

The construction industry was placed into lock-down by the government. Effectively all markets available to a construction company were inaccessible.

The lock-down, as opposed to COVID-19, immediately prevented construction companies from investing in new business operations. The market remained closed in accordance with the rolling regulations.

On any test of the COVID-19 effect on the construction industry, contractors could not reasonably have been required to take any mitigation steps that may have resulted in risk to their personnel’s health and safety.

The courts will generally be sympathetic to claimants from the construction industry. But this does not mean that the claimants must not examine and explain why certain of the possible mitigation measures were not taken.
Future dispute proceedings may include innovative submissions of respondents’ legal teams and their insistence that mitigation was possible and wholly reasonable.

The challenge for the courts and dispute resolvers is not one of determining new law but the application of the established and sound principles in determining the quantum of the recoverable losses.

There will be new and innovative arguments and contentions from both parties in their submissions and the judgments and awards will be of interest to those looking to submit in due course.

Damian James
Damian James is a Delay and Quantum Expert in the Construction industry and specialises in the quantification of damages.