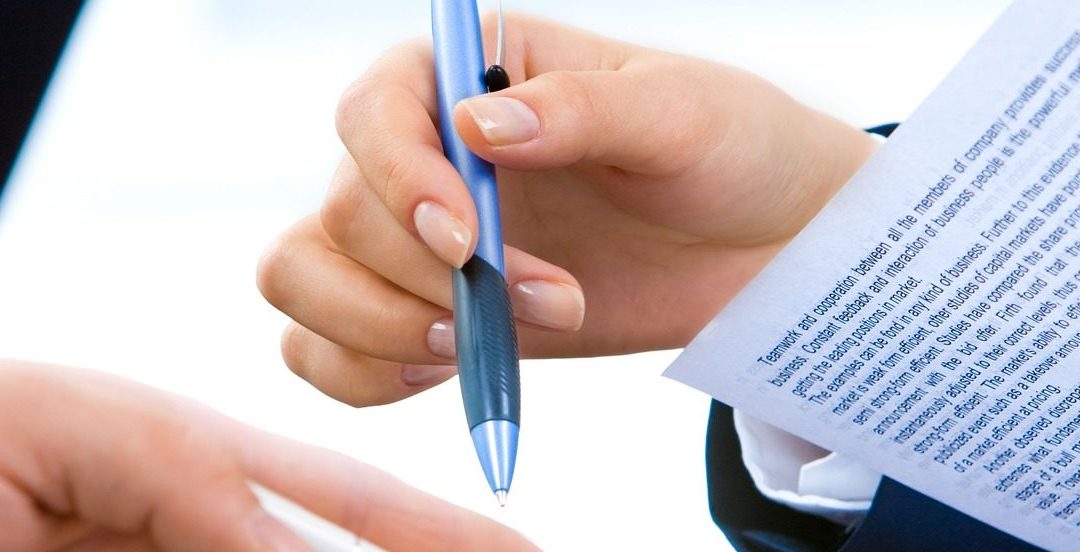 At our Spotlight event in February 2021, Damian James joined Simon Kiriba of law firm, Bowmans and advocate, Johan Beyers for a look at the use of adjudication for resolving construction disputes in Africa.

Could adjudication become the new normal way to resolve construction disputes in African construction? The panel looked at how things work in other countries. They questioned what the implications and opportunities might be for African countries, and how recent legal developments might affect the future.

Adjudication in Africa: The Background

In the UK, ‘statutory adjudication’ has been in existence for many years. Adjudication aims to improve cashflow and speed dispute resolution. The scheme applies to any dispute in a construction contract in the UK. The contract need not be in writing, if it meets certain criteria. The dispute can then go to a 28-day process to resolve.

In most cases, an adjudicator is often someone with knowledge of both legal processes and construction. This brings some clear advantages over courts or other forums. The outcome is binding on the parties and only in the most exceptional of circumstances can it be struck out.

Following the popularity of the system in the UK, many other parts of the world have followed suit. There are similar regimes now in place in Ireland, Australia, Singapore and Malaysia to name just a few. However, there is no statutory adjudication regime (yet) in Africa.

But there is a growing move towards contractual adjudication. Though not an entitlement in law, adjudication can be helpful within a contractual framework. Simon noted that the impetus for this arose around 2015. Adjudication is now found in many African standard construction contracts.

In Africa, arbitration remains a popular route for dispute resolution. 55% of arbitrations in the latest Queen Mary University of London survey on arbitration were in the Middle East or Africa.

Yet, adjudication as a mechanism has been developing and growing in recent years. In particular, since changes to the Kenyan constitution in 2010, interest in Alternative Dispute Resolution (ADR) has increased. But as far as we know, there is no legal obligation to use adjudication in any African jurisdiction (yet). The FIDIC suite of contracts has a strong focus on adjudication and dispute resolution boards, and it is arguably this that has been the main driver, particularly in Kenya, to resolving disputes efficiently.

A key concern is whether statutory adjudication will ever become a part of African dispute resolution? Will we ever see adjudication like that in the UK?

There is some potential unfairness at present in contractual arrangements in Africa. Sadly, not everyone has access to the same dispute resolution mechanisms. This arises primarily because different parties may not have recourse to adjudication under their contract. Different contracts in the supply chain are entered into by parties with differing bargaining powers. With adjudication subject to contract terms, often parties lower in the ‘food chain’ are unable to access it. A statutory scheme such as that in the UK has the potential to make things fairer.

Unfortunately, because Adjudication is not statutory and there are no international agreements or treaties for enforcement of contractual decisions, it is likely to be harder to enforce an adjudication award in court. Unless there are on demand guarantees, the issue of enforcement is a difficult one to overcome.

Key considerations when entering an adjudication process include checking the law of the country in which a company is based. Consider whether that country recognises, or are the courts likely to recognise the validity of adjudication as a process?

Having said that, there is a move towards ADR generally. As a result, adjudication may gain better recognition and enforcement may become easier, as more contracts use the method to resolve disputes.

The legal resources and the attitude of the courts are further strong considerations. Even where courts are sympathetic to the form of dispute resolution, with limited resources, it can take months to reach a court enforcement decision. As a result, the freeing of cashflow may be stymied by a slow enforcement process.

There is one solution to the time issue: Simon Kiriba notes that expedited arbitration can lead to a quicker decision in enforcement of an award. Such an arbitration may take 15 days. This in turn, would have the benefit of compliance under the relevant Arbitration Act and New York Convention.

Looking to the Future and the JBCC in Kenya.

In Kenya, the Joint Building and Construction Council contract (JBCC) is the most popular form for construction works. At the Kenyan JBCC conference in 2018 all stakeholders were in favour of its adoption, which was exceptional for such a forum.

As a result, when the new JBCC form arrives, we expect there will be an explosion in adjudication. Because so many people use the form, and adjudication will become mandatory, it is likely to bring a lot of adjudication activity. The hope is that its arrival will bring a release of cashflow and bring positive outcomes for the industry.

In the UK, the Technology and Construction Court has existed for many years now. A dedicated court, it allows people to bring disputes to a forum specialising in only construction and technology. Sadly, there are not the resources or the funding for such a system in many places. While courts are supportive and would be keen to move faster, they are often constrained by the resources available to them.

Lawyers, particularly when acting for contractors, need to consider how to enforce a decision. It is very important to have that consideration.

Furthermore, although the timescales of courts may be challenging, they are reluctant to overturn a decision that parties reach through adjudication. This has the potential to make adjudication a very attractive prospect for those entering into it.

Damian James is a consultant and expert witness based in Johannesburg.