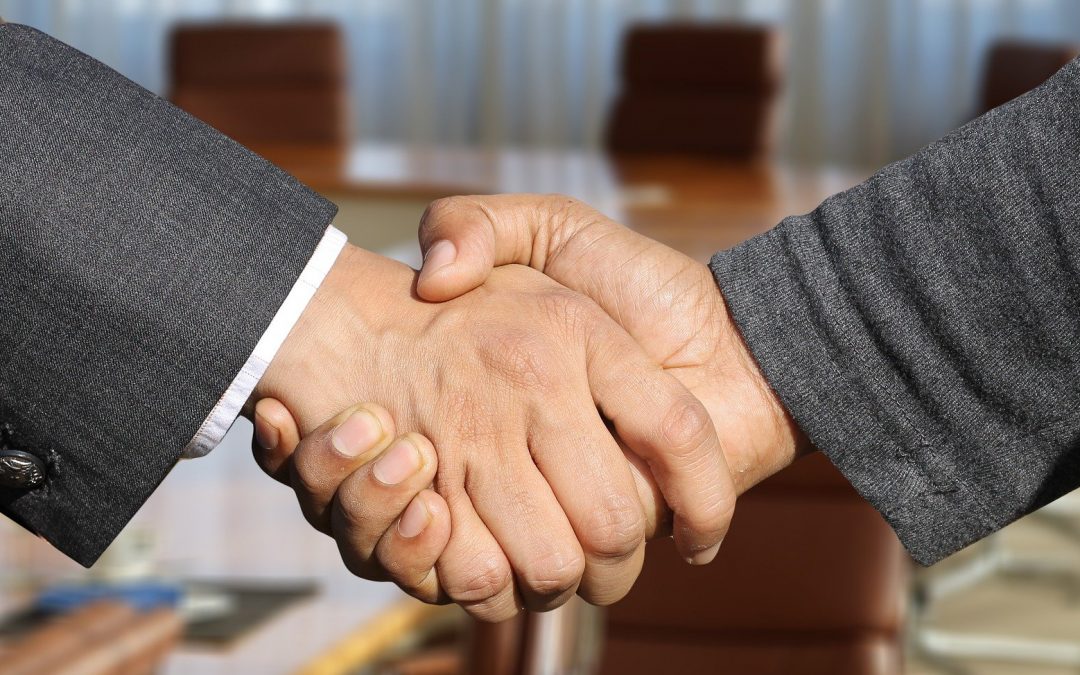 This is the second in the series of articles chronicling Damian’s experiences as an expert and consultant. This time, Damian takes a look at the temporarily binding nature of an adjudicator’s decision:

“The determination of the Adjudicator is binding pending Arbitration”

I was appointed as the adjudicator in a matter between a contractor and employer. The contract was administered by the Architect.

The key facts may be summarised as follows;

The parties agreed as follows:

The adjudication proceedings took longer than anticipated (albeit justly so).

The employer, being frustrated by the delay in the outcome of the proceedings, instructed the Architect to adjudicate the new claims of the contractor. The Architect remained of the opinion that all delays encountered were as a result of the late completion of the structure for which the contractor was liable. In the event, the Architect was unable to substantiate its reasoning for this determination. The Architect could not provide any evidence to support its position, other than to state that the contractor was able to proceed with other areas of the works. This despite the lack of information, free issue materials and appointment of certain subcontractors.

Despite the issuing of the adjudicator’s determination, which succinctly determined the critical path of the works at the time of analysis, the Architect continued to ignore the findings of the adjudicator in the adjudication of both the prior and new claims of the contractor.

Having regard for the determination in the prior adjudication, I proceeded in assessing the claims of the Contractor in determining the rights and liabilities of the parties.

The Outcome – A Binding Decision

In the circumstance, I determined that;

The contract provisions provide the basis for relief whether you like the decision of an adjudicator or not. Should you need assistance with adjudication or any form of dispute resolution, get in touch today.