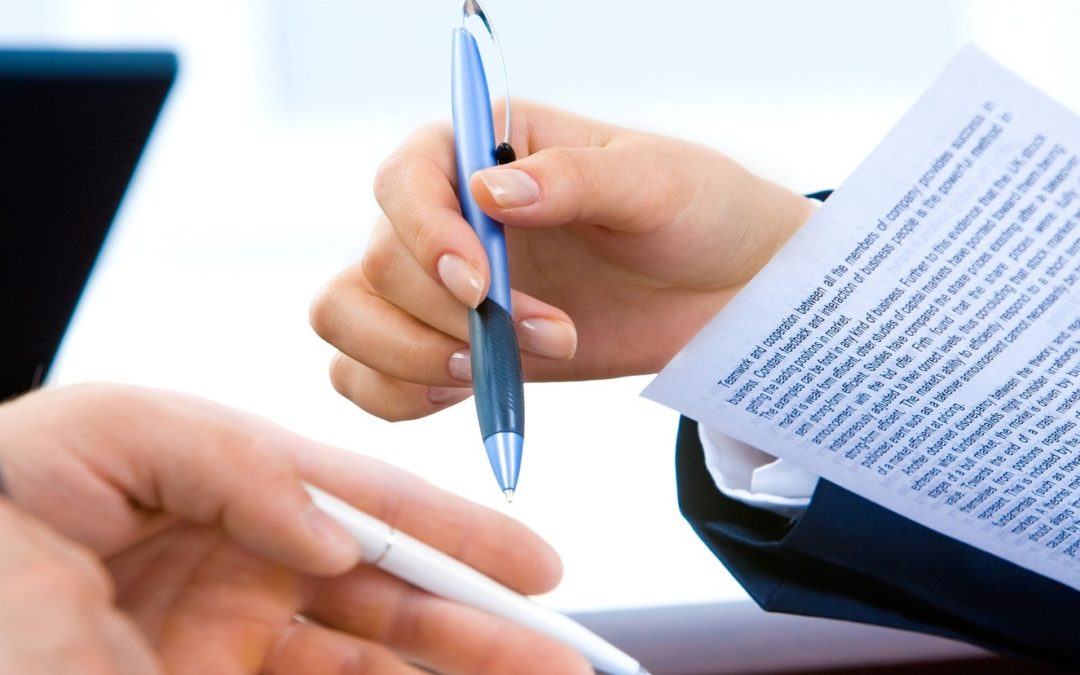 The push for increased adjudication is driven by many factors. These have included constitutional changes. In many cases encouraging parties to seek alternative means of dispute resolution prior to court. Another factor has been the increase of adjudication boards and mechanisms in contracts such as FIDIC.  Regional standard forms, such as the Kenyan JBCC form look set to adopt adjudication as a mechanism for dispute resolution.

Against this backdrop then, it was great to see a recent case in which we were involved, resolved through adjudication, and subsequently enforced by the courts. It is often necessary to enforce the decision of an adjudicator with a court judgement. This was what happened in this case.

The case was Dohne Construction (PVT) Ltd v UNKI Mines (PVT) Ltd. The case featured a contract for the construction of 158 housing units. Two disputes arose, both resolved by contractual adjudication. However, one was disputed by the responding party. To enforce the decision and secure payment, the matter ended up in the High Court of Zimbabwe in Harare.

The judge’s decision in the case makes for interesting reading. This is not least because of its references to other jurisdictions and the importance placed upon the purpose of adjudication. As the judge notes, to, “promote modern commerce”.

The judgment notes that courts in other jurisdictions have, “embraced a robust approach to enforcement of adjudicators decisions”. He particularly highlights the purpose of adjudication in this context. The judge then proceeds to dismiss the arguments put forward by the respondent. The judge firmly supports the contractual obligation to pay amounts determined as being due by the adjudicator.

This case, which we were able to support, demonstrates once again that courts will only overturn the outcomes of adjudicators decisions in the most exceptional of circumstances. The intention of adjudication, as Emily Leonard and Hannah Gardner outline here, as a ‘pay now argue later’ mechanism. It enables cashflow to continue and projects to complete. Courts in most jurisdictions recognise the importance of the efficacy of adjudication. They rarely overturn a decision reached by an impartial adjudicator properly appointed.

In this case, an arbitration is in progress, and it may be the case that the respondent will be successful. In the meantime, the courts have supported the claimant’s position and the decision of the adjudicator.

For more information on adjudication, and how the team at Damian James can support you, take a look at the services pages on the website. https://damian-james.com/