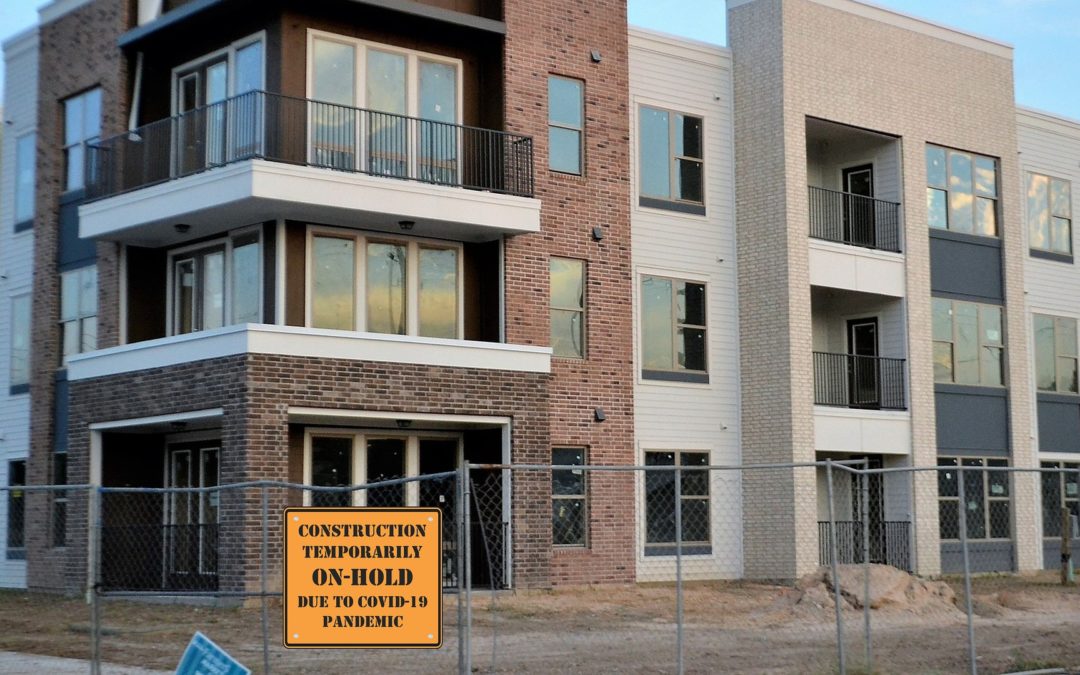 In April and May of this year we provided a series of webinars. These focused on best practice for construction parties dealing with suspension or delay of works due to the COVID-19 lockdowns in various jurisdictions.

In this article, we take a look at some of the requirements in various locations including UK, the Middle East and Africa. We hope to give you an insight into how the NEC, FIDIC and JCT forms of contract deal with these issues.

On 17 June 2020 the Supreme Court handed down its judgement in Bresco v Lonsdale. This decision has far reaching implications for the UK and for South African construction disputes.

In the shortest of summaries, the responding party raised a jurisdictional challenge to the adjudicator who decided on a non-binding basis that he did have jurisdiction.

The responding party contended that payment under the sub-subcontract had been replaced by the Insolvency Rules forming part of the 1986 Insolvency Act.

In the first instance, the TCC supported the responding party’s submissions deciding that the adjudicator did lack jurisdiction.

The Court of Appeal upheld the same findings as the TCC.

When before the Supreme Court, the Lords addressed the incompatibility between adjudication law and insolvency rules that had been identified by the Court of Appeal. They unanimously decided that an adjudicator has jurisdiction to deal with a claim brought by an insolvent party.

The swing in the process may now see a flurry of adjudications by insolvency practitioners in the UK. No doubt the savvy practitioner will require any referral to secured by bonds, claims funding or insurance policies.

While adjudication in South Africa lacks the statutory tools for enforcement, the courts are supportive of decisions adjudicators make. We have seen with Ekurhuleni West College and Segal and Trencon, that the courts will uphold an adjudicator’s decision as binding until determined in arbitration.

With the COVID-19 and the ensuing national lockdown, construction companies have faced an indeterminate period of not knowing the extent of their losses nor how to recover them. Some face the very real prospect of business administration or liquidation. The precedent established in Bresco may offer cold comfort to those who have found their companies enter into difficulties due to non-payment by an egregious payer. It may be that with the support of the Business Rescue Practitioner, a company, owed a sum properly incurred under its contract, can use the adjudication process to recover the same.

For those relying on the financial incapacitation of its contractors and subcontractors, it may be that a debt that has become due can no longer be set off with cross contract claims.

The Existence of COVID-19 is not enough

In Millchris Developments Limited v Waters we have seen the UK courts reluctant to accept the mere fact of COVID-19’s existence as a reasonable excuse for being unable to be part of an adjudication. It would be reasonable to expect the courts in South Africa to take the same approach and dismiss a party request to stay proceedings. Consideration would have to be given to a party’s ability to access files in offices given the provincial travel difficulties. However, with so many businesses now working from home, a tribunal would likely expect these difficulties to be overcome.

When should we use adjudication?

Where the contract provides for interim applications, valuation and payments and adjudication in the event of a payment dispute, then parties may refer the matter to adjudication. If a party has removed the adjudication provisions then there is no defaulting statutory right. Often costly, time consuming and destructive dispute processes follow.

The primary purpose of adjudication is to facilitate cashflow. This is good for companies and the economy as a whole. The conclusion is a decision that can be subsequently subject to an arbitration process. But, the purpose of the decision is to take the parties out of the dispute and allow money and business efficacy to flow.

Often the dispute process is an emotional duel between two parties who recruit expensive legal teams when the answer is often before them. This causes concern as to whether parties heading to armageddon would be accepting of a statutory right to adjudicate. If there were a statutory requirement for payment or payless notices in South Africa, then the promulgation and protraction of adjudicated disputes may be avoided by removing the adjudicator’s jurisdiction to assess a true value.

Hence, in the absence of a party failing to issue a payment or payless notice, the parties to adjudication would have smash and grab adjudication at their disposal.

This would ensure that the issues between parties were narrowed. Meaning that adjudication could assist as a means of facilitating cashflow and not as the mini arbitrations that often one of the parties would prefer.

If a party can then get past the emotion and the fact that a decision may go against them then adjudication offers the fundamental benefit that is completed quickly and competently over a 28 to 42-day period. Therefore they can continue in business and with the project with reduced risk.

The avoidance of the mini arbitration with all its costs may cause inconvenience to one party more than the other. However, the release of cashflow is of clear benefit to an industry and economy that is wavering toward financial collapse.

Damian James is a Delay and Quantum Expert in the Construction industry and acts as an Adjudicator in South Africa on an ad hoc and named basis.

Grant Reid is a Senior Consultant in the in the Construction industry and acts as an Adjudicator in South Africa on an ad hoc and named basis.