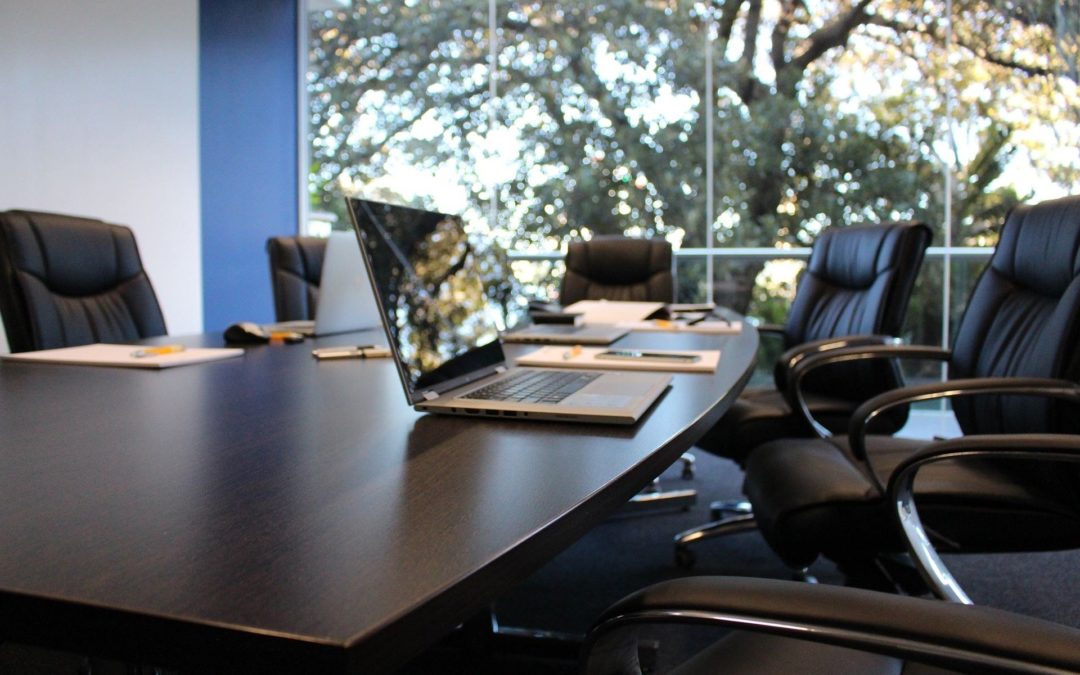 This article takes a look at the merits of ‘adjudication’ as a means of resolving disputes and ensuring continued cashflow in the construction industry. A time-limited system for resolving a dispute, adjudication is typically limited to a four-week period for resolution, and involves bringing a dispute to an adjudicator. The adjudicator is often both legally and technically qualified in construction. We also examine the notion of the ‘smash and grab’ adjudication which has become a feature of the UK system and its implications for South Africa.

Firstly in the process of adjudication, you must appoint an adjudicator. This can be achieved through the contract from the outset of a project or later as a dispute arises. South African nominating bodies such as CAASA and the Association of Arbitrators offer a range of adjudicators for nomination.

Parties should think carefully in their approach to nomination as the correct choice of adjudicator is pivotal to the parties acceptance of an adjudication decision. The experience and practical knowledge of an adjudicator is essential to the cost effective and timely disposal of the referral. And in many instances may assist the parties in narrowing the issues that will result in the ultimate disposal of a dispute.

For now, the inclusion of the adjudication clause in a contract is the closest that the South African jurisdiction offers to the statutory right. Where adjudication is a contract term and an adjudicator makes a decision, it is most likely that the courts will enforce the decision and take guidance from the UK courts on specific issues raised.

How it Works in the UK and Elsewhere

The absence of statutory adjudication in South Africa has been well discussed. The government remain implored to adopt a regulatory process that will assist parties in dispute.

The UK adjudication process has provided South Africa with insight into how a statutory process might work in practice. An important benefit to adjudication is that it is well supported by the Technology and Construction (TCC) courts in the UK.

There is valuable insight to be gained from the way the TCC deals with adjudication. Particularly when considered alongside the Court of Appeal and Supreme Court. This gives us an opportunity to consider what may need to be included in any statutory scheme that is conceived in South Africa.

‘Smash and grab’ is a type of adjudication which occurs when an employer has not responded in time to an application for payment. In such circumstances, a contractor can claim the amount requested in adjudication without any enquiry into the true value of the payment application. You may not take the same dispute to adjudication twice. Therefore, it was often the case that an employer could not challenge the amount payable until after the project completion.

The judgments in the smash and grab adjudications of recent years, have caused much debate. Section 111 of the Housing Grant, Construction and Regeneration Act limits an adjudicator’s jurisdiction to preclude an assessment of true value. This has resulted in the continued success of the ‘smash and grab’ and valid payment or payless notice being awarded, regardless of their merits in respect of deductions or assessments.

The smash and grab has now evolved with a third approach for an adjudicator. In Flexidig Ltd v M&M Contractors (Europe) Ltd [2020] EWHC 847 (TCC), the adjudicator included a figure in his award that was an amount to be withheld

‘pending an assessment of the true value of the defective works by separate adjudication or agreement by the parties.’

Adjudication in South Africa lacks the statutory tools for enforcement. However, the courts are supportive of the decisions adjudicators make. We have seen with Ekurhuleni West College and Segal and Trencon, that the courts will uphold an adjudicator’s decision as binding until determined in arbitration.

The forms of smash and grab adjudication extant in the UK may yet have their day in South African disputes. But for now, an adjudicator may find himself receiving jurisdiction by the referral to assess the true value.

Damian James is a Delay and Quantum Expert in the Construction industry. He acts as an Adjudicator in South Africa on an ad hoc and named basis.

Grant Reid is a Senior Consultant in the Construction industry. He acts as an Adjudicator in South Africa on an ad hoc and named basis.