Can I refer a dispute to adjudication for a second time? 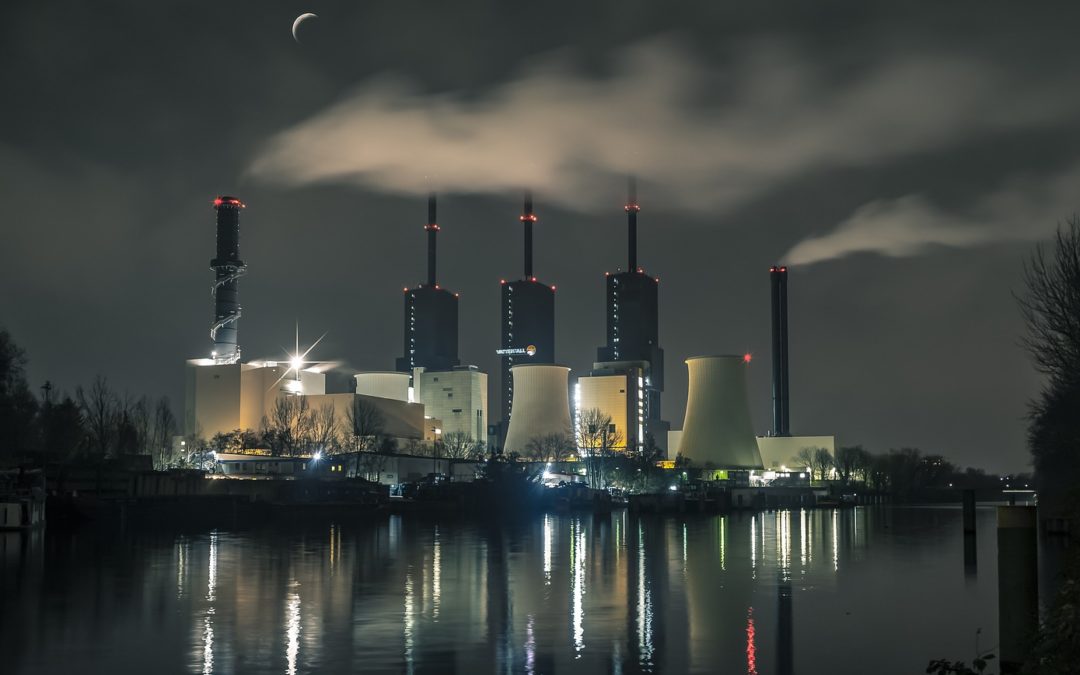 The aim of adjudication is to facilitate a fast and relatively cheap resolution to disagreements that arise during a construction project. Adjudication is not arbitration and it is not litigation. It is a unique process and one which is still in the development stage in South Africa. Adjudication is not statutorily regulated in South Africa and until recently it has not featured much in case law. For this reason, our courts and practitioners rely on international authority. Specifically that of English law in order to develop and apply the principles applicable to adjudications.

Enforcement of an adjudicator’s decisions is critical to the success of the adjudication process. The courts in South Africa, like English courts have consistently adopted a robust approach to enforcing adjudicators’ decisions. The English courts recognise two defences to the enforcement of an adjudicator’s decision. Firstly, if the adjudicator exceeded his mandate. Or, secondly if he seriously breached the rules of natural justice, i.e. he acted unfairly towards one party during the process . These defences have not yet been tested in South African courts. But we see no reason why they wouldn’t be recognised as they align with the purpose of adjudication.

Authority for this is to be found in paragraph 9(2) of Part 1 of the Scheme for Construction Contracts (England and Wales) Regulations 1998 which states: ‘An Adjudicator must resign where the dispute is the same or substantially the same as one which has previously been referred to Adjudication, and a decision has been taken in that adjudication.’

In South Africa, it is anticipated that a respondent would raise the defence of res judicata should a referring party refer the same (or substantially the same) dispute to adjudication. Even if the defence fails at adjudication stage, it is highly unlikely that a South African court will enforce a second adjudicator’s decision if a previous dispute had already been referred and decided by way of adjudication.

Recent developments in English Law have determined that a party may have a second opportunity to adjudicate. However, this would only be the case when its referral is premised on new evidence.

In the decision of Hitachi Zosen Inova AG v John Sisk & Son Ltd [2019] EWHC 495 (TCC) the Queen’s Bench of the Technology and Construction Court, found that new evidence may allow a second adjudication on the same dispute.

In this case, the contractor, John Sisk & Son, was carrying out work on the construction of a new power plant at Ferrybridge in Yorkshire. A monetary dispute had arisen over an element of with that Sisk valued at just over £1 million.

Hitachi’s case was to state that no sum had become due and that, in fact, the Claimant had been overpaid.

In the first adjudication, the adjudicator decided that the piece of work disputed, known as ‘Event 1176’ required valuation but that there was insufficient evidence to value it.

There can be no doubt that on this basis, that the adjudicator correctly valued the claim as £ nil. However, this value was not a decision on the value of the variation, but on the lack of substantiation for the amount claimed.

In a subsequent adjudication the Claimant brought new evidence to substantiate the amount claimed for the variation. The High Court ruled that the second adjudicator therefore had the jurisdiction to consider it.

This came as a surprise to legal practitioners who had until this point, advised their clients you could not refer the same dispute back to adjudication.

The Claimant pursued its valuation of Event 1176 in its later referral, substantiating its claim for a valuation in the region of £825,000.00.

It was on the basis of this substantiation that the ‘second’ adjudicator decided to award this sum plus interest and costs to the claimant.

Without being necessarily unreasonable, the defendant disputed the award in the High Court on the basis that this adjudication was the same as the first.

The High Court ruling advised that the adjudicator did have jurisdiction to decide the dispute. This was because the earlier adjudicator had declined to put a value on the works due to lack of evidence.

The claimant having provided new evidence in its substantiation rendered the works capable of a proper valuation in the adjudication.

The defendant in arguing that the value had already been decided at £nil also argued that the claimant in not referring the matter quickly to court had acceded to a binding valuation.

The judge contended that if the defendant’s position was to be accepted then it would be on the fact that the claimant, in accepting the £nil value, had nothing to refer to the court for decision.

In extracting the relevant parts, the judge said,

“The other consequence, if Hitachi’s submissions were correct, would be that the smaller the margin by which Sisk failed to prove an item in an early adjudication, the more powerful would be the argument that it was precluded from bringing back that item for payment in a later Payment Application and adjudication. So, a major item of cash-flow could be lost for want of an evidential horseshoe nail.”

He continued, “This seems quite contrary to the well-known policy considerations lying behind arrangements for interim payments and interim adjudications, which is to secure cash-flow relatively quickly and cheaply but with the possibility of correcting adjustments later if necessary.”

In summary analysis, the judge drew attention to the fact that ‘previous rulings on this issue had focused on the adjudicator’s own view of whether one dispute is the same as another’, which he said ‘was not the only factor to consider’.

He said that ‘an overlap of evidence submitted in two adjudications would not lead to the conclusion that they concerned the same dispute.’

What does this mean for the future of adjudication?

For those claimants who have suffered at the decision of an adjudicator, the second adjudication offers a real chance of a successful referral. Provided of course that there is new evidence.

In a recent UK adjudication we were involved with, our client brought a second referral to determine the values where the adjudicator had noted what was required to value elements of the work. This was despite having been awarded a substantial sum in our ‘first’ adjudication.

Despite being met with the expected tidal wave of jurisdictional challenges from one of the UK’s top law firms, the second adjudicator accepted the referral and addressed the parties with directions to proceed.

Whilst English law differs from South African law, case law and precedents can offer valuable insights into the dispute process in South Africa. We may see similar actions in future cases here in South Africa.